When is Enough, Enough?

For centuries, women have been held to a higher standard than men.  We are to be pure and virtuous while they are expected to "sow their wild oats."  We are told to be kind and submissive, gentle of spirit n order to keep our husbands happy; it they look elsewhere it must be because we let ourselves go, are frigid or just not available enough.  We have been held responsible for the misbehavior of our partners and our children since Adam blamed Eve for offering him the forbidden fruit.  And heaven forbid if we do commit a crime.  Men who murder their spouses with forethought and planning get less time, on average, than women who kill their abusive partners in a valiant attempt to preserve their life and maybe the lives of their children.  It is morally offensive to most of us when women behave in ways we do not expect them to.

And partners of pedophiles?  We are labeled as co-conspirators, co-pedophiles, co-criminals and worse.  "How could you not have known your husband was attracted to children?" he asked.  "Couldn't you tell in your sex life with him?"  No, I couldn't and neither could scores of other women, including highly trained psychologists, social workers and academics.  And yet, we are somehow held responsible for the deviancy of our spouse and for not knowing what they are so skilled at hiding. 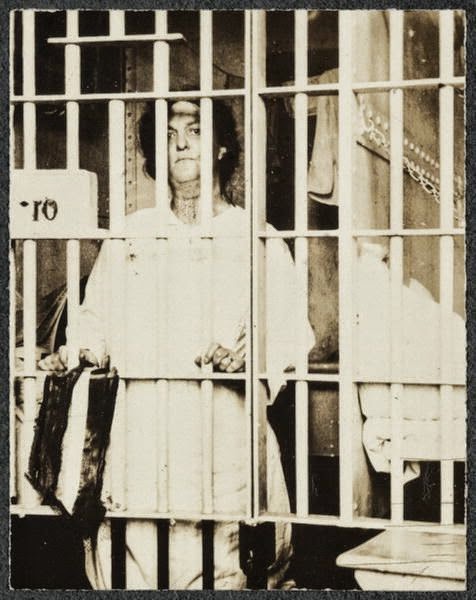 The perpetrator has to throw someone under the bus in order to survive and most often, that someone is the partner who has been incredibly betrayed and deceived.  He cannot reenter civil society unless he has a rational explanation for his irrational and incomprehensible behavior.  And that explanation often involves some failure on the part of his partner.  It is rare for a pedophile to take full responsibility for his crimes and his disease without projecting some of the responsibility onto whomever is closest.  He always has a qualifer for any apology or expression of remorse he may make.

And the maddening thing is sophisticated, educated and experienced people believe him!  They take the word of the convicted felon and make a judgment call most often against the spouse.  "She wouldn't allow me to be my true self," he says.  And the response from church leaders, colleagues and friends is to feel sorry for the poor beleaguered man who was tormented by his intolerant wife.  No one thinks to ask the wife for her version of the story!  And we wonder why women who suspect their partner may be sexually attracted to children keep quiet?

As a domestic violence advocate, I get this because I find it eerily similar to what women in abusive relationships experience.  Contrary to public opinion, women who resort to the murder of their tormentor take that action as a measure of last resort.  They have tried repeatedly to break silence and to get help but they are not believed or not helped.  And there is hell to pay when her abuser finds out that she has tried to get help so she learns to suffer in silence until she can suffer no more or until the safety of her children is threatened.

Until then, our children are not safe--not in church, at school or at home.  They simply are not safe.
Posted by Brenda Finding Elysium at 6:07 AM