Dottie Sandusky: The Stereotypical Partner of a Pedophile

I heard the news bulletin on my lunch break today and gasped aloud.  Dottie Sandusky, the wife of convicted child molester and Penn State coach, Jerry Sandusky, is "standing by her man," according to her first television interview.  She believes he is innocent, defends behaviors she acknowledges are troubling to some, and blames the victims for railroading a great family man for monetary gain.

She perfectly represents the stereotypical partner of a pedophile--a clueless, loyal but naive woman who believes in her man, no matter what the evidence shows.

Mrs. Sandusky does not indicate whether she had any suspicions that her husband was sexually involved with children prior to his arrest.  I think most partners of pedophiles will attest that they did not know a whole lot about the activities their spouse was involved in because pedophiles are extremely gifted deceivers.

She defends Jerry's practice of showering with kids but then goes on to say that she would be uncomfortable if an adult had behaved that way with her kids.  So why did she go along with it? Maybe her gut was trying to tell her something?  Or did she go along?  Did her protests fall on deaf ears?  Was she afraid to challenge him because of his power and status?  Or is she so calloused she didn't care as long as he left her kids and grandkids alone?

She indicates this has been hard on her family--some of her children have lost jobs, and friends have distanced themselves from them.  I think most partners of pedophiles who have had their silence broken can agree with this statement.  It is a lonely world we live in when we have been attached to a perpetrator.

Mrs. Sandusky is perfectly free to have her opinion and to express it whenever and wherever she wants.  It appears that she truly believes in the innocence of her incarcerated husband and if she was kept in the dark by her husband, as most partners are, her continued faith is somewhat understandable.  I can see how difficult it is to wrap your brain around the notion that the man you have spent decades with is a monster who never truly loved you.  I do get that, as do all spouses unfortunate enough to have married pedophiles.

I can totally accept these ideas as well: 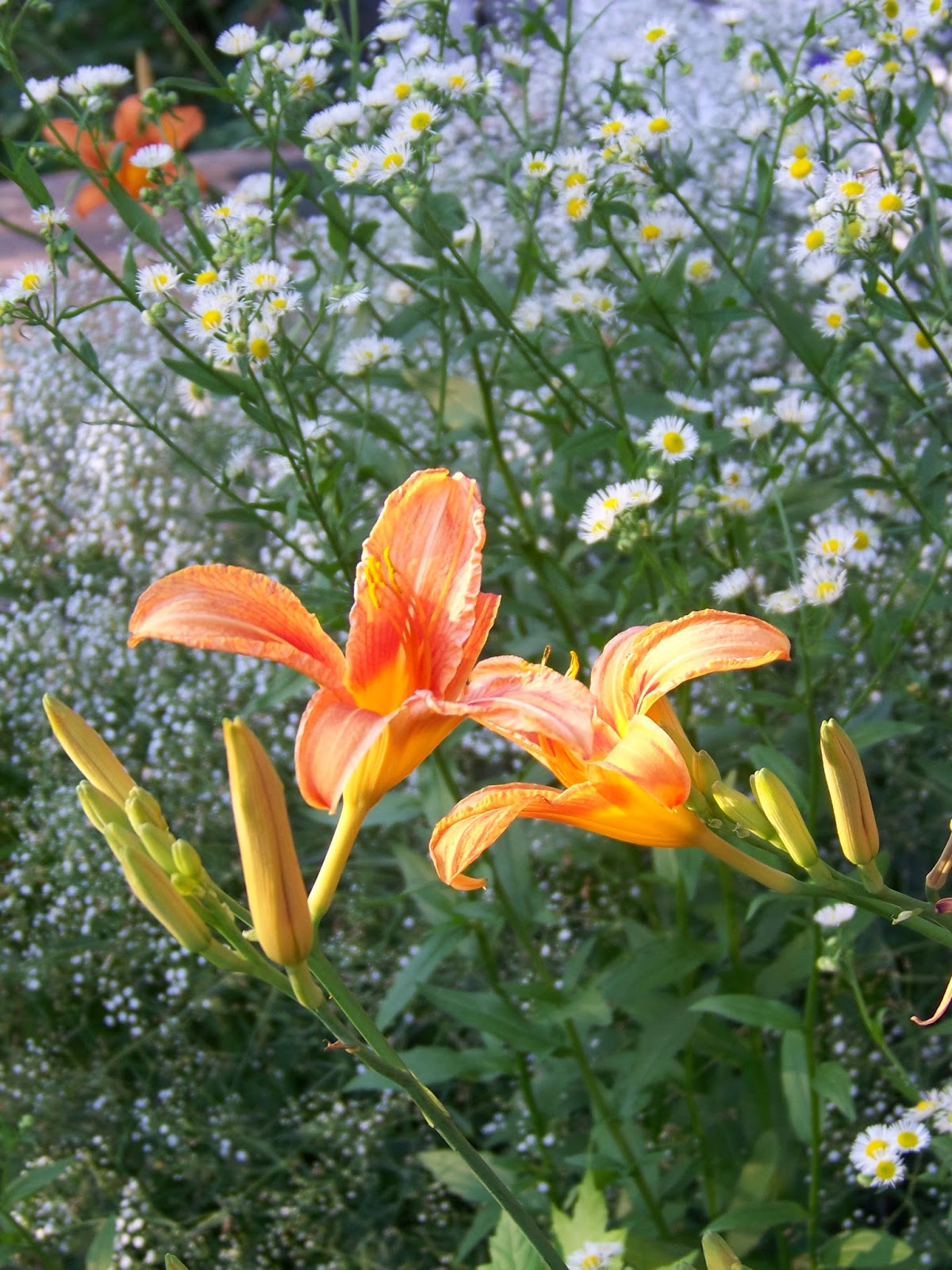 What I cannot accept is her blaming the victims and refusing now to see what is plain to the rest of the world.  In my opinion, she was groomed by this man.  I appreciate that she has spent her entire adult life with him and that she genuinely loves him.  I know she has a powerful betrayal bond with him that has survived decades of questionable behavior on his part.  I understand these dynamics, I really do.

But for the rest of us wives or ex-wives of pedophiles, while we may not have known what our partner was doing, looking back we can see the warning signs.  We came to realize that we were groomed and deliberately deceived, and we can identify times when our gut told us that something was off, even though the perpetrator had such reasonable explanations for his behavior.  After our silence was broken or our innocent belief in the sanctity of our marriage destroyed by an arrest, disclosure or acusation, we began seeing what had been hidden.  Our eyes were oepned and we were devastated by what we saw.

We felt complicit, even though we know we were not.

We felt shame, even though we know it is not ours to carry.

We felt tremendous compassion for the victims and sorrow that such harm came to them at the hands of our partner.

We felt appalled by the discoveries that we have made about our partners, either through arrest, disclosure or accusation.

We felt haunted by the "what if's" though we know it is pointless.

We are not all Dottie Sandusky!  Some of us courageously acknowledged the truth and apologized to all known victims.  I hope the wider public will see the difference between us and her.
Posted by Brenda Finding Elysium at 6:59 PM