The Language of Addiction

Recently I've been amused by my almost two-year-old granddaughter's attempts at learning to communicate and have noted the importance of how and what we communicate to our children and to each other, often without full awareness of what we are actually communicating.  For example, the word she has chosen for the fuzzy stuff on her head is "Ow," because she often hears her older sister cry "ow" when her hair is combed.  So "ow" have become her word for "hair."  Eventually she will correct herself but for now she is excited that she has added a new word to her growing vocabulary. 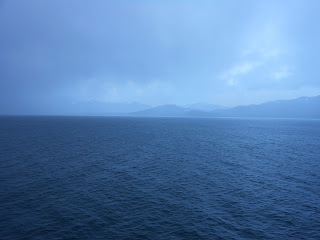 How we language addiction or compulsive behavior is also interesting to me.  Is it a "slip," or a "relapse?"  One word communicates a rather minor fall from the sobriety wagon that is to be expected, while the other signals a more serious and dangerous condition.  I recall my ex-husband referring to his sexual compulsion and illegal activity as "almost an addiction," but "not quite one."  Falling back into illegal activity becomes a "probation violation" rather than "engaging in a compulsory behavior or an addiction."  The former is innocuous and could cover any number of behaviors while the second description indicates something over which a person has little or no control.

Addicts are known for their attempts to intellectualize, minimize, blame-shift, project and deny their behavior.  Manipulating how they language their compulsions may provide a level of protection for the addict but true recovery cannot begin until most if not all, of these defense mechanisms are abandoned.  Telling the truth about and to one's self is critical for transformation and change. 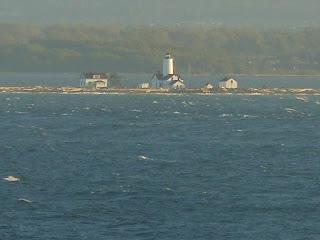 I've also found it interesting to note how institutions have used and abused language when referencing an addict, especially the high-profile ones.  While Bill Cosby's accusers tell the same story of being drugged and raped, his defenders minimize his behavior by the language they use.  He is not a "rapist" but rather someone who has engaged in compulsive sexual relationships outside of his marriage.  In religious circles terms such as "sinner," or "hypocrite" implies behavior that is a minor, discordant part of life and common to all.  By lumping all "sin" into one category we overlook or marginalize abhorrent behavior and minimize the pain of victims.  It's all in the language we use.

And I've also noticed how often the organization or church or political party focus on forgiving the offense and restoring the offender rather than on the real pain of the victims.  Forgiveness is an important part of recovery from any injury but the cheap forgiveness our language references denies the seriousness of the offense and the nature of the behavior.  How we language sexual compulsions and addiction matters, particularly addiction that victimizes another.

The alcoholic who stops by the bar on the way home is not engaging in criminal or immoral behavior unless he gets behind the wheel while under the influence; the porn addict or pedophile who engages with his drug of choice is minimally guilty of a moral offense and most often engaged in criminal behavior as well as behavior that involves the victimization and/or trafficking of another human being.  There is a big difference but our language lumps them all together.  Unfortunately, the language of addiction is often one of minimizing and denying the horror of victimization, betrayal and criminal activity.  Collectively we collude with the addict's efforts when we embrace his language of addiction. 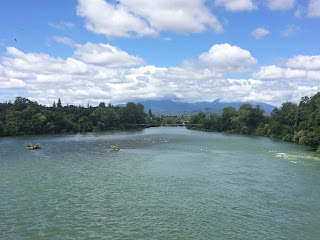 Unlike her sister, my nearly five-year-old granddaughter has language that is precise, descriptive and often beyond her years.  She has learned the art of communication and her vocabulary is huge, thanks in large part to her love of books and reading.  It is time for the rest of us to "grow up" in the language we use around addiction.  We need to speak the truth in love and with compassion.  Softening the language does nothing to really help the addict and minimizes the tremendous human cost tied to addiction.  We heal what we name and speak; we cannot hope to end addiction in our society until and unless we speak the truth about it.
Posted by Brenda Finding Elysium at 8:04 AM No comments: