A grad school friend visited recently.  Our life journeys have been similar and yet very different, but during her visit, we discovered that we have much more in common than either of us knew.  We both have been victims of a perpetrator intent on grooming us to accept unacceptable behavior.

I wrote about the grooming process a while back.  A consequence of grooming not addressed in the article, is the toxic shame and guilt that victims of grooming carry.  Even as adults, we carry the shame, though we cognitively acknowledge that it is not ours to carry.  We still struggle under its burden.  So my friend shared her grooming experience with me; she broke silence for the first time and courageously told me what had happened to her.

As a group facilitator for domestic violence survivors, I have frequently observed a phenomenon that I believe may be the key reason for the incredible efficacy of groups and narrative therapy.  While a member may not identify her own experience as abusive because she continues to assume responsibility for the abuser's exploitative behavior, she is often able to identify abusive behavior in another's story.  She may become angry and protective of a group member after hearing their story but still insist that her story is somehow different--that she caused the abuse or could have controlled it.  Gradually, over time, the power of the group experience and the personal narratives begins to erode the rock she has built around her own story.  She is able to see the abuse and violence in her own narrative.  It is an amazing process to observe.

I can so easily see her shame and pain.  I can feel tremendous empathy and compassion for her but anger at the culpability of her abuser.  I want to hunt him down and call him to accountability.  I see her innocence and the horrific betrayal of trust her grooming and abuse created.  I want so much to do something, anything, to relieve her suffering and to convince her that this was not her fault.  I can clearly see her lack of culpability but it is with great difficulty that I see my own. 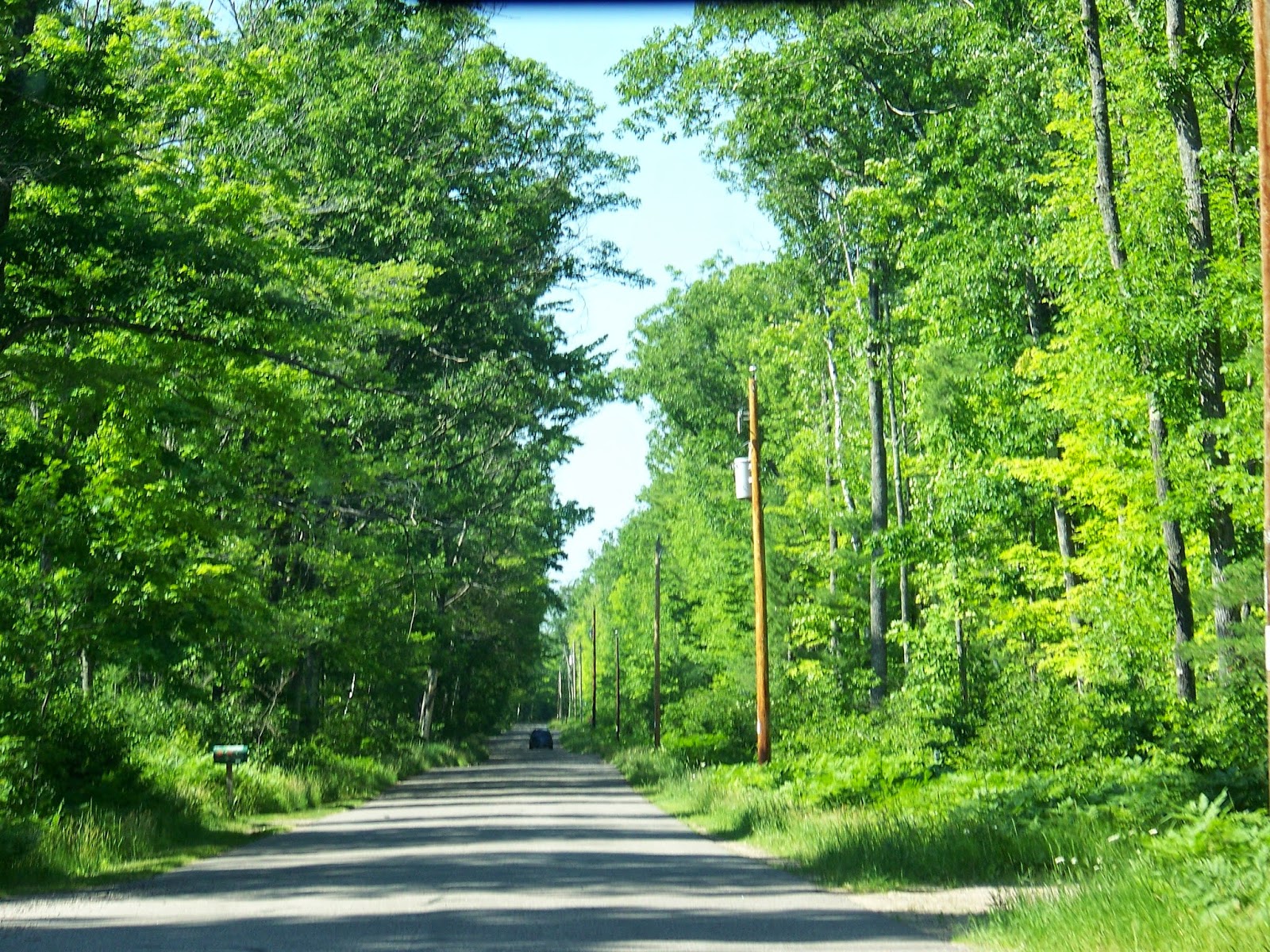 My friend and I have journeyed separately on two well-traveled roads.  But now, as we join in prayer and support for one another, we journey together on this road called "Recovery."  I'm often reminded that shame happens between people (i.e. perpetrator and victim) and it heals between people (i.e. survivors sharing their secrets).  It is in partnership with another that we begin to heal.  I am grateful for my companions on this part of my journey.

Posted by Brenda Finding Elysium at 6:00 AM