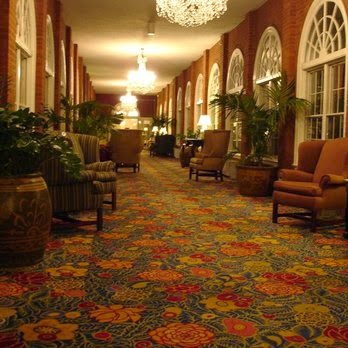 A funny (?) thing happened at this year's Unity Conference, a 12-step recovery gathering for sex addicts (SA) and those impacted by living with or having lived with a sexually addicted or compulsive individual (S-Anon).  The hotel where the event was held also booked another major conference.  That in itself is not note-worthy, except that the other conference was an international ballroom dancing competition.

The halls that led to our breakout rooms were filled with men and women in incredibly skimpy attire--not the ballroom dancing gowns I remember!  Even the public restrooms and lobby were filled with competitors with lots and lots of exposed skin, tight-fitting clothing and exaggerated make-up.  It created a minefield of danger for our conference attendees.

But an amazing thing happened.  Men and women working hard to recover from a progressive disease took extraordinary measures to maintain their sobriety in the face of this unexpected challenge.  They found other ways to get to the breakout rooms; they avoided The Hallway at all costs.  It was inconvenient and even silly to go outside the hotel and walk all the way around it to get to a door leading directly into the desired room.  But they did.

Staying away from The Hallway means that the person in recovery won't:
So hats off to all those brave men and women who daily choose the long way around rather than risking the dangers of The Hallway.  Theirs is a courageous, gut-wrenching battle with huge implications for failure.  I'm grateful for the opportunity of knowing brave hearts who daily prove that addiction can be beaten with vigilance, courage and a tenacious commitment to staying out of The Hallway.