The Year of Healthy Connections 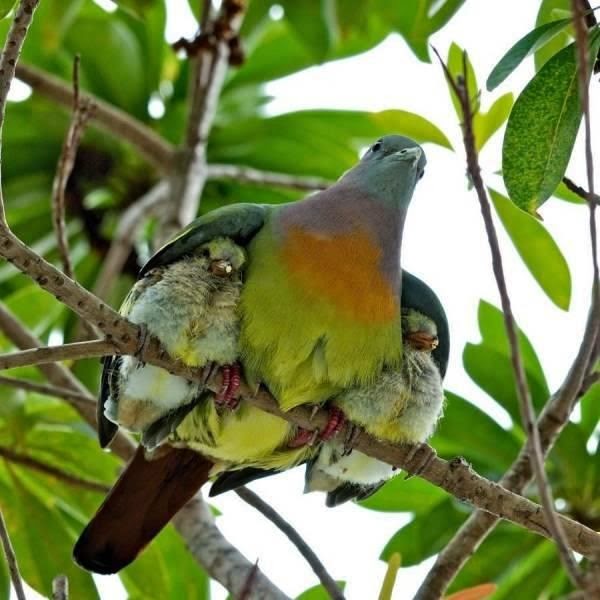 For the past three years, I have named the upcoming year--sometimes as a way to remind myself of important concepts and sometimes to establish a goal for the new year.  I began the practice in 2012 and named the year "Never Alone 2012" as a reminder that though my marriage was ending, I would never be alone because God was with me.  In 2013, after hearing God whisper, "Will you trust me to be your provider?" I named the year Provision and He did provide for me in ways that I could not begin to fathom at the beginning of the year.

In 2014, I chose three words as indicators of my goals for the year:  Transform, Delight and Prosper.  I certainly have met with surprising success (i.e. prosperity) professionally during the past twelve months and am learning to delight in the unique ways that my Creator formed me, which includes embracing my physical beauty (gasp, blush!).  The year has unfolded in many unexpected ways, however, and one of the biggest surprises was that transformation does not come without pain and discomfort.

In many ways, 2014 has rivaled 2012 in terms of personal pain and loss.  Indeed, the definition of transformation describes a "thorough or dramatic change, a metamorphosis, overhaul, remodel or reworking of the form, appearance or characteristic of a person or thing."  Relationships that I held dear have not survived my own personal transformation.  One of the notions that I am embracing is that transformation and growth will bring pushback from systems that thrive on homeostasis.  And this pushback can and often does result in broken connections.

So 2015 will be the "Year of Healthy Connections."  According to shame researcher Dr. Brene Brown, "Belonging (i.e. connection) is the innate human desire to be part of something larger than us.  Because this yearning is so primal, we often try to acquire it by fitting in and by seeking approval, which are not only hollow substitutes for belonging, but often barriers to it."  She goes on to emphasize that "true belonging only happens when we present our authentic, imperfect selves to the world, our sense of belonging can never be greater than our level of self-acceptance. (Brown, Daring Greatly).  So healthy connections begins with self-acceptance and eschewing approval-seeking behaviors.

Additionally, Dr. Brown writes that "Living a connected life ultimately is about setting boundaries, spending less time and energy hustling and winning over people who don't matter and seeing the value of working on cultivating connection with family and close friends."  I would add that sometimes it is impossible to build healthy connections with our biological family so we work to create a family of choice as a substitute.

Healthy connections will require:
"Out with the old; in with the new" is a mantra often heard this time of year.  A new year offers a fresh start, not a "do-over" necessarily but a new opportunity to do things differently.  We replace the old calendar with a new one and we can aim to replace old, hurtful behaviors/relationships with new healthier ones.  In establishing healthier connections, it will be important to remember this final reminder from Dr. Brown:  "Don't try to win over the haters; you are not a jackass whisperer." Amen!
Posted by Brenda Finding Elysium at 3:03 PM