A gentleman in my neighborhood came calling recently and while I was initially shocked and a bit flattered by his attention, it soon became apparent that he was looking for a substitute.  His wife of many years died within the past year and he is looking for a replacement.  In mulling over the emotions that his attention raised for me, I realized that I have been a substitute for my entire life.  I also realized that I no longer wish to be a substitute anything for anyone.

A substitute is an individual who stands in or acts on behalf of another, in essence, a place holder.  Substitutes typically have no authority or value on their own in their substitute capacity but derive their purpose from another.  They are in that place for that moment in time because of the existence and absence of another.  They are not there because of their unique intrinsic value.

Remember those days when the teacher was absent and a substitute was in the classroom for the day?  Wasn't it just a wee bit fun to see how far we could go in misbehaving since the "real deal" was gone?  Most of us can readily confess to quickly sizing up the substitute to try to determine just how far we could get in our misbehavior.

But for the substitute the experience often was a grueling one.  She was required to try to decipher and implement another individual's plan for the class.  She knew she would be judged not on her own merit or missteps but simply that she was not able to be exactly like the person she was replacing for that moment in time.  She instantly was at a disadvantage because she didn't know the individuals in the class as well as the person for whom she was substituting.  It was rarely a win/win situation for the substitute.  The best she could hope for was to survive the day intact.

So it occurs to me that my days of people-pleasing and approval-seeking were days when I was allowing myself to be used as a substitute.  The real me didn't show up on those days instead a substitute me performed, contorted and aimed to please, thank you very much.  This fake/inauthentic me was substituting for the real me who was curled up in a ball on the closet floor, afraid to show up for my own life.  And to be fair to myself, my fear of being seen was not entirely baseless.

I grew up in a family where it was not safe to allow yourself to be seen; I marinated in a religious environment that placed an extreme emphasis on perfection and I married a man who needed me to cure something that is incurable.  So I learned the fine art of hiding at a tender age.  I didn't show up for myself or for others that I loved.  I was my own substitute for over five decades. 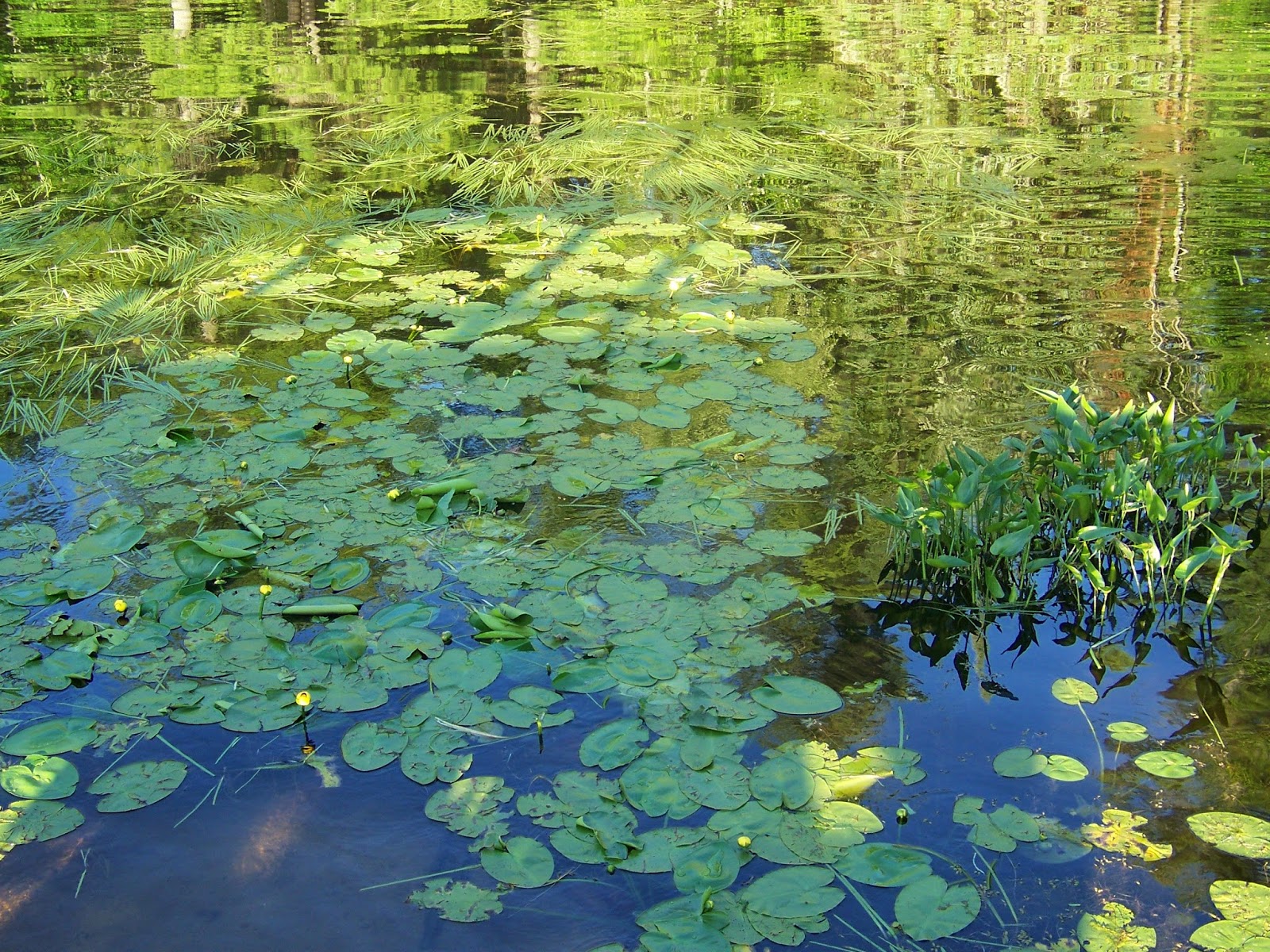 There were rare times when I sent the substitute home and showed up for my own life.  But because I was so rarely present, I did not have a plan for how I wanted to live my own life.  Oh, I had plans, lots of plans because I am a planner by nature.  But they were based on what someone else wanted from me, not on what I wanted for myself.  I made my plans based on the expectations and desires of others; I had no real plan apart from the important people in my life.

And it might have worked out ok but then I'll never know.  What I do know is that I can no longer allow a substitute me to live my life. I can no longer live my life based on the expectations of another, even if they disapprove of decisions or views that I have.  My days of people-pleasing and approval-seeking have ended.  I'm showing up for my life in an authentic, real, embodied way.  I have fired the substitute but then, she was exhausted and ready to retire anyway.

So, I'll gently send the widower seeking a substitute wife on his way--I cannot be what he has lost.  And I'll thoughtfully make a plan for my life and I will show up to implement that plan.  I won't do it perfectly and I'm sure that I will make mistakes.  But is is my life and I am the only one who can truly live it.  What an incredible thing to learn after so many years of living.  I'm just grateful I am learning it while I still have time to be me.