Predators in our Midst 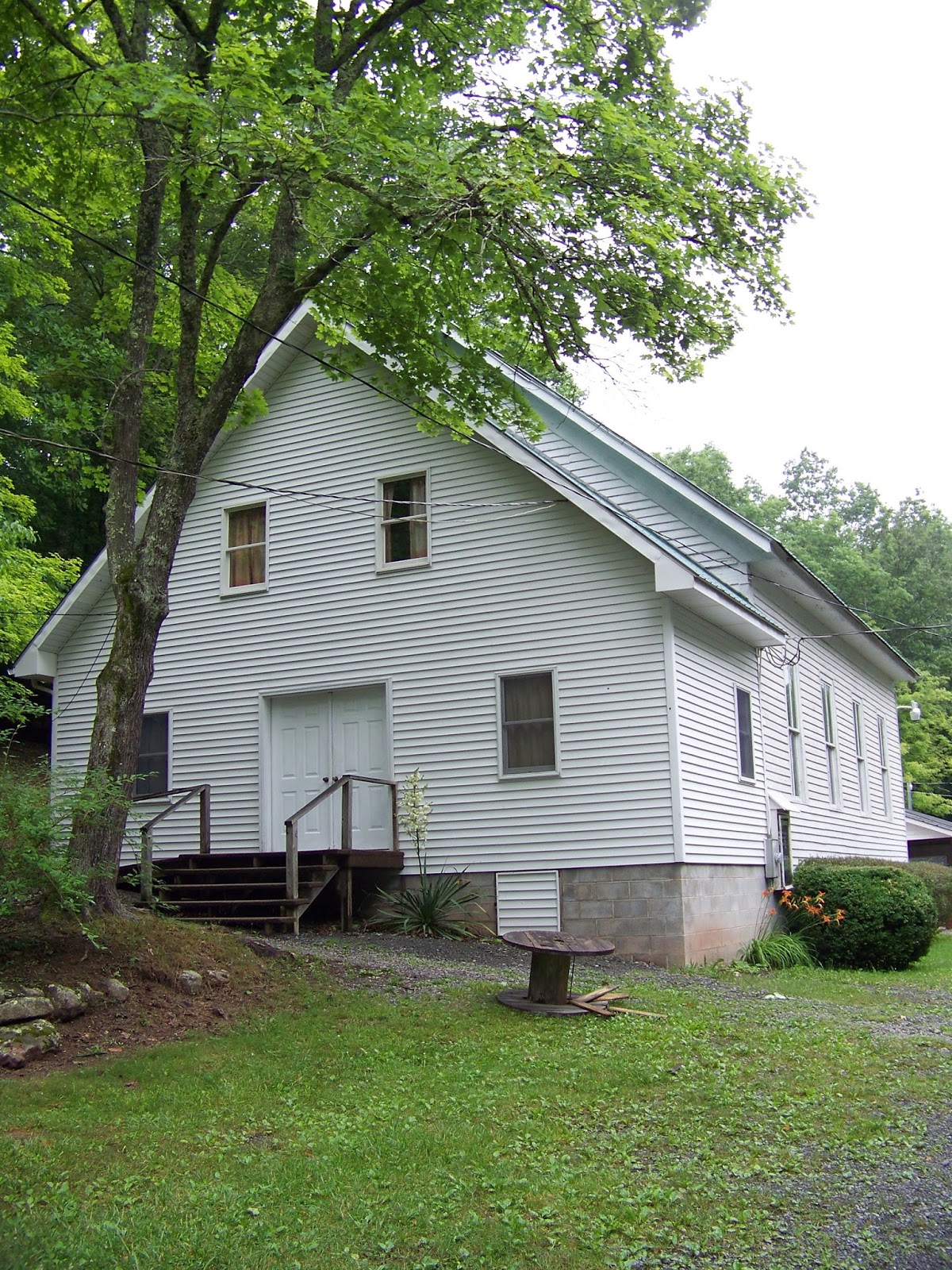 Christianity Today, a leading evangelical magazine, recently published an article titled "My Easy Trip from Youth Minister to Felon."  The article also appeared in their companion publication for those in professional ministry, Leadership Journal.  A former youth pastor who molested one of the children in his youth group wrote it anonymously.  After an avalanche of criticism from the blogosphere, both magazines removed the article and issued apologies.

Yesterday, the media in a major metropolitan city were breathlessly reporting the arrest of a prominent former pastor for child sexual abuse.  The actual location and details of the story, while incredibly important to the victim, his family and the family of the perpetrator, are not really germane to this article.  Pick any city and virtually any news media outlet and you will find scores of reports of a similar situation.  We are now experiencing an epidemic of predators in our midst.  I believe that Protestant churches are now experiencing what the Catholic Church has struggled with for a very long time. And it is failing dismally in its response, just as the Catholic Church did.

It took some work, but I found the article that Christianity Today retracted and feel that it is important to point out some glaring concerns I see, particularly as they demonstrate the dangerous mindset of pedophiles.** As the former spouse of a now-convicted sex offender, I have experienced all of these denials, minimizations and rationalizations; indeed they re quite common among individuals struggling with a sex addiction and/or pedophilia:
Box Tchividjian published a blog this week titled "4 Lessons We Can Learn From a Church that Hired a Sex Offender."  The church he describes in the article serves as a perfect illustration of why sex offenders seek out positions of authority and influence in churches.  We are far too naive and trusting.  Until we get our heads out of the sand and acknowledge that predators are in our midst and that they do not look like our preconceived notions, church will continue to be a very dangerous place for our children.  We have to get educated and quick because this is an epidemic and we must protect our children.

**I am unable to attach the PDF of the article to this post.  Please email me at the address listed in the sidebar if you would like a copy.
Posted by Brenda Finding Elysium at 4:20 PM